We use cookies to enhance your experience. By continuing to visit this site you agree to our use of cookies. More Info 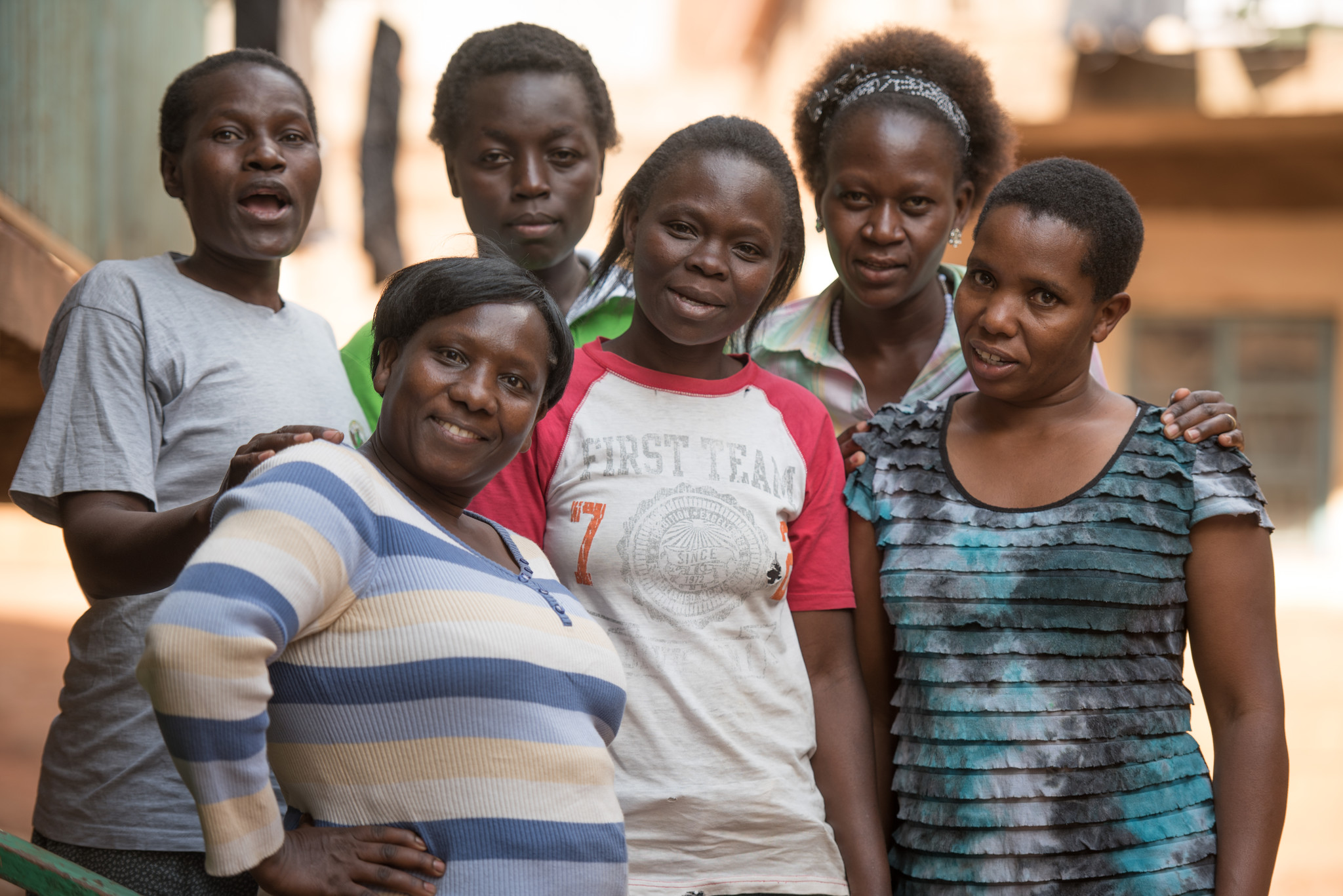 Stand with us for an economy that works for everyone, not just the few

To end the outrage of extreme inequality and poverty we need governments to listen to ordinary people and choose to build an economy that works for everyone, not just the fortunate few.

By joining our movement we’ll take your voice to governments and companies around the world to demand fairer taxes, better wages and more protection for workers.

The global economy is broken

Eight billionaires own the same wealth as half the world’s population. Meanwhile, every day 1 in 9 people go to bed hungry.

Such extreme inequality is outrageous. Families living in poverty around the world are forced to suffer impossibly low wages, inhumane working conditions, and a lack of even the most basic public services like education and healthcare. Governments are doing too little to help. And all the while, the usual suspects make billions from a system bent in their favour.

It doesn’t have to be this way. We can choose another future. A future where governments act to help everyone, where people are put before profits, and everyone is given a fair chance.

Governments can build an economy that works for everyone by:

1.Ending the era of tax havens which cost the world's poorest countries $170 billion every year.

2.Investing in quality healthcare and education for everyone.

3.Ensuring that working families everywhere can make a living wage.

4.Fighting discrimination of all kinds and ensure equal pay for equal work.

It's time for governments to start listening to ordinary people, not elites and big corporations. Join us and demand an economy that works for everyone not just the few.

Fix the world’s issues! Try your hand at building a budget for a fairer future…