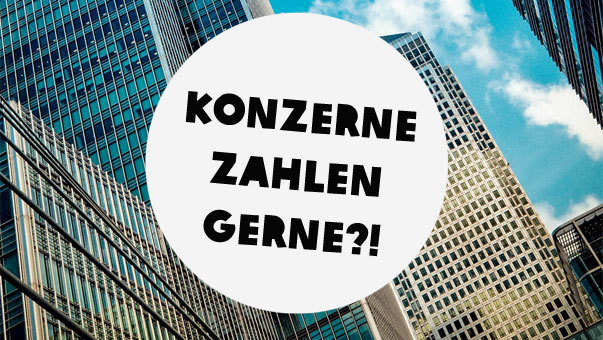 Build an economy that works for everyone, not just the few

Today’s billionaires have done incredibly well out of our world. Yet for others, desperate poverty still exists. Billionaires must help build a future that works for everyone, not just the privileged few.

It's time to Even It Up India!

Demand the government for an Inclusive Economy. Eight billionaires own the same wealth as half the world’s population. That’s right – 8 individuals own as much as the poorest 3.6 billion people. Meanwhile, every day 1 in 8 people go to bed hungry. In India, 57 billionaires have the same amount of wealth as the bottom 70% of India. The richest 1% of Indians have 58% of total wealth.

Such extreme inequality is outrageous. Families living in poverty around the world are forced to suffer low wages, inhumane working conditions, and a total lack of even the most basic public services. The poorest and marginalized people in our societies have been hit hardest – particularly women. Governments are doing too little to help. Meanwhile the extremely wealthy make crores from a system bent in their favour.

It doesn’t have to be this way. We can choose another future. A future where the finance government can act to help everyone, where people are put before profits, and everyone is given a fair chance. We can help end poverty, and the rich and powerful need to play their part.

Help build an economy that works for everyone, not just the privileged few

The rules of our economy seem to benefit wealthy corporations and elites at the expense of everyone else. To end the outrage of extreme inequality and poverty we need governments to listen to ordinary people and choose to build a more human economy that works for everyone, not just the fortunate few. Our Government can change this. Our government can build an economy where businesses pay their taxes and contribute to the wider good; where everyone is able to be healthy and educated, and where poverty wages are a thing of the past.

Together we can make sure that every child in India is educated and healthy to create a more equal and just society.

We're calling on the Finance Minister, Government of India, to ensure:

Fix the country's issues! Demand Finance Minister for an Inclusive budget for a fairer future...